On the weekend following the purchase of the Miata, I set aside a Saturday to look over the car to determine if it needed anything outside of the standard maintenance you might perform on any used vehicle. After driving the Miata up on a pair of low-profile ramps, I broke the lug nuts loose with my breaker part and proceeded to lift the car up via it's front sub-frame, which sits right in front of the oil pan. 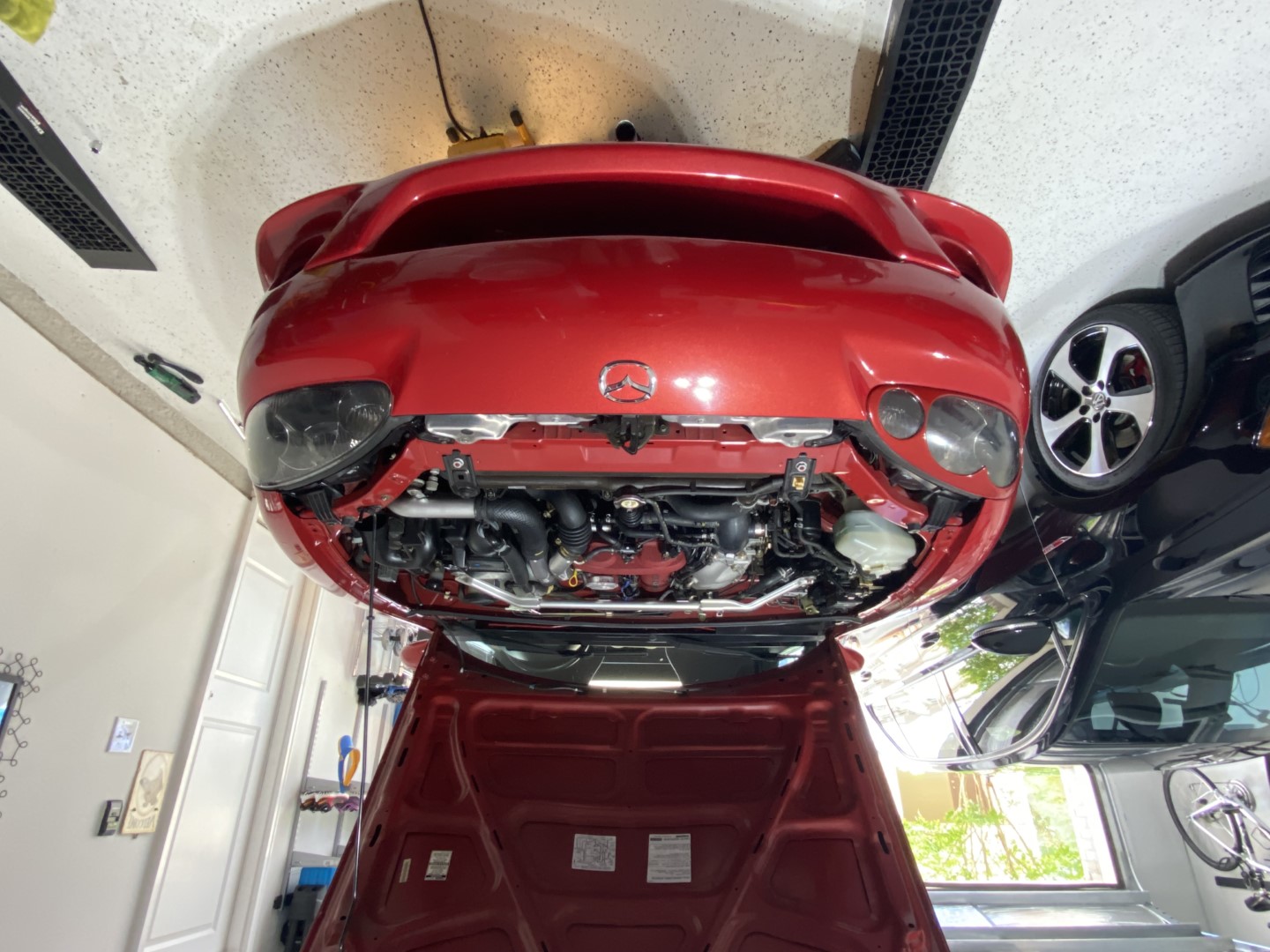 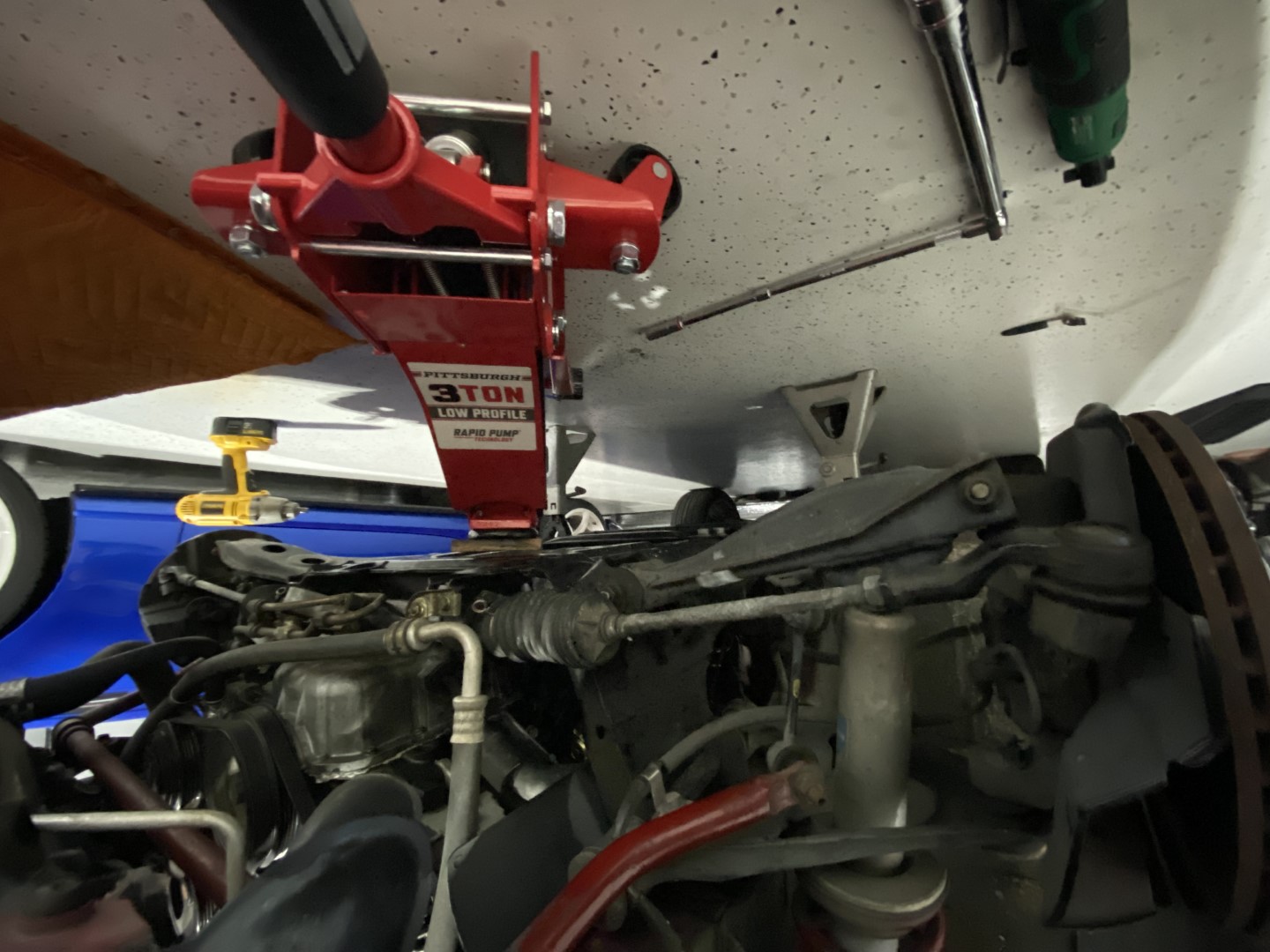 ⚠ TIP: Use of jack stands are HIGHLY RECOMMENDED before placing yourself under a vehicle!

I was very happy with what I observed: no visible fluid leaks, no rust, no damage to the frame. Additionally, the ball joints and belts appeared to be in good condition. The previous owner stated she had taken the vehicle to the local Mazda dealership throughout her ownership period and it clearly showed!

I decided that I'd change the oil and spark plugs and go from there. The rest of the parts on the list ended up being changed out over the course of the following two weeks. 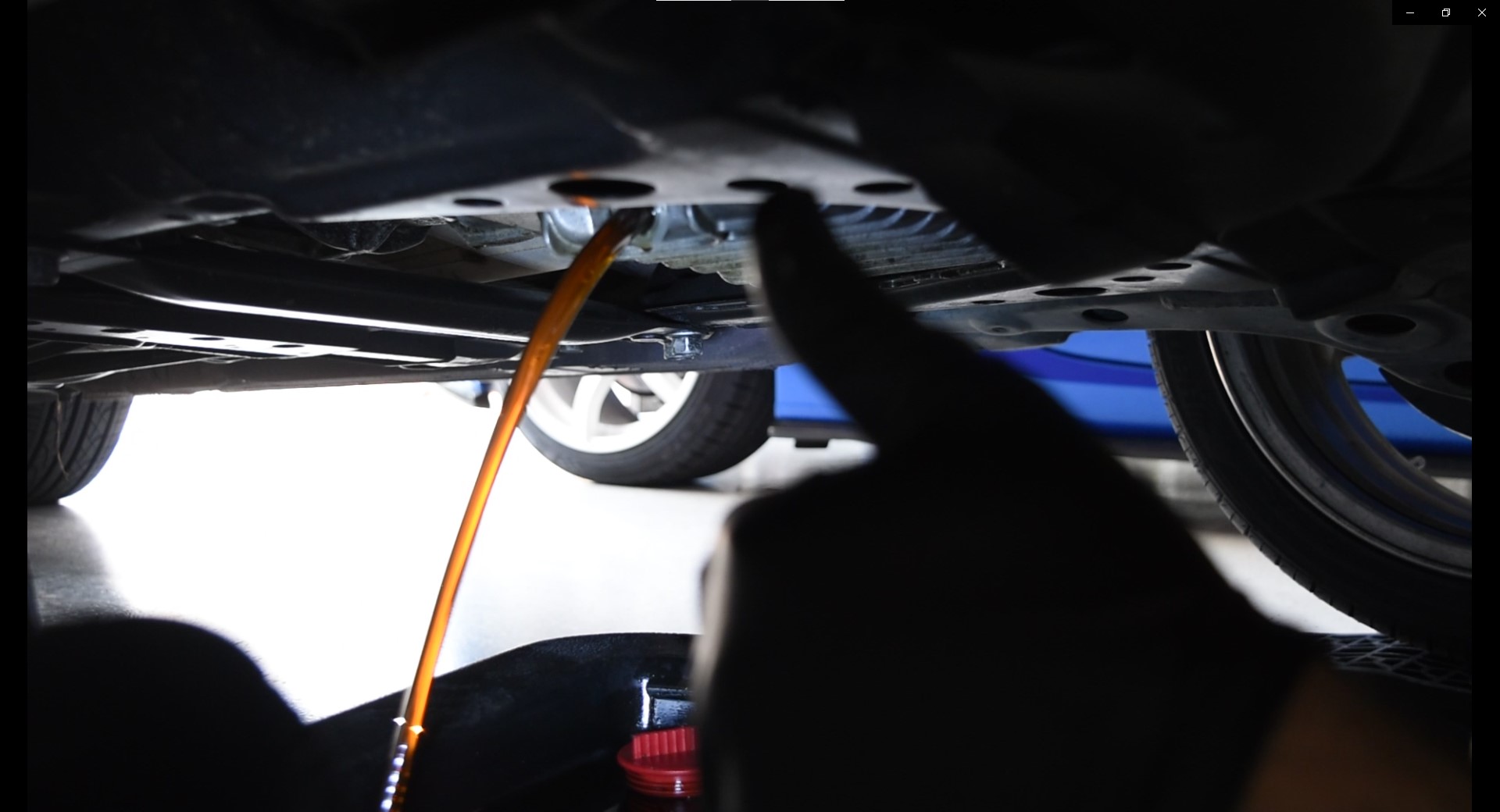 The old spark plugs. No clue when they were last changed. The original spark plugs were replaced with 4x NGK ZFR6f-11. 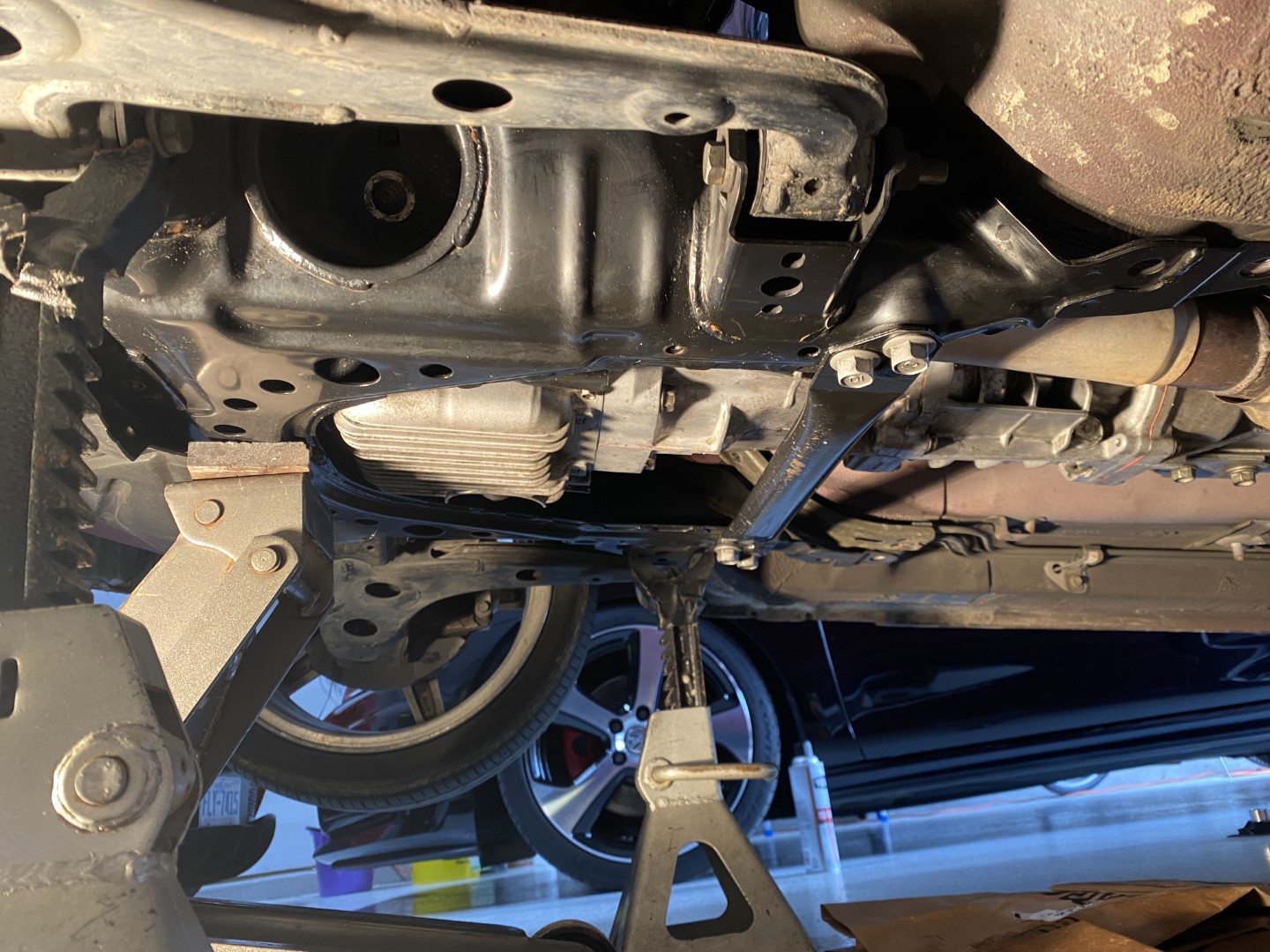 Next, I swapped out the transmission fluid with Motorcraft XT-M5-QS. The factory 6-speed transmission holds 2qts total.

An initial inspection of the coolant revealed healthy looking green fluid and I was originally not planning on changing it out, however, the car was pushing some suspect temps on the highway. I noticed this on a very hot (95* F) 1.5 hour long highway trip. What I noticed was that above 65MPH, the temperature gauge would start to climb slightly past the middle mark. I was worried about overheating, so I did some quick research and found some tips fellow Mazdaspeed owners have shared online. It seems that all Miata's can suffer from overheating on the highway, usually due to poor airflow from a missing undertray, but also an improperly mixed coolant to water ratio. I drained the coolant and swapped to a 35/75 mix of coolant and distilled water. To top it off, I added a new thermostat and Royal Purple Ice - Super-coolant Radiator Additive.

Miata motor mounts are known to fail at around 60K miles. The factory rubber mounts deform and tear over time. 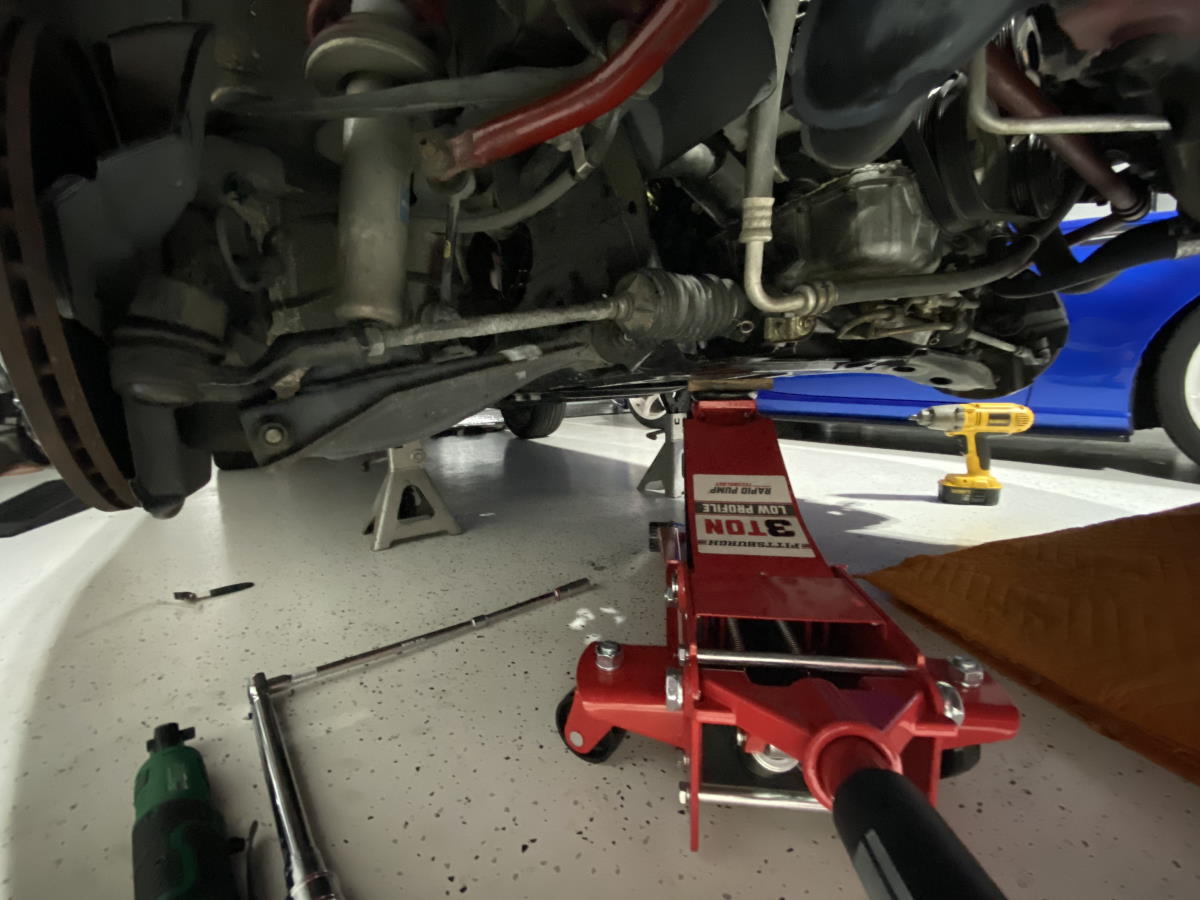 This job is notorious for being a royal pain in the rear. The issue stems from how the mounts are a two-piece design. If you swap them out with the engine still in the vehicle (most common approach), you'll end up having to both disassemble and reassemble the mounts to their respective bracket inside of the subframe. 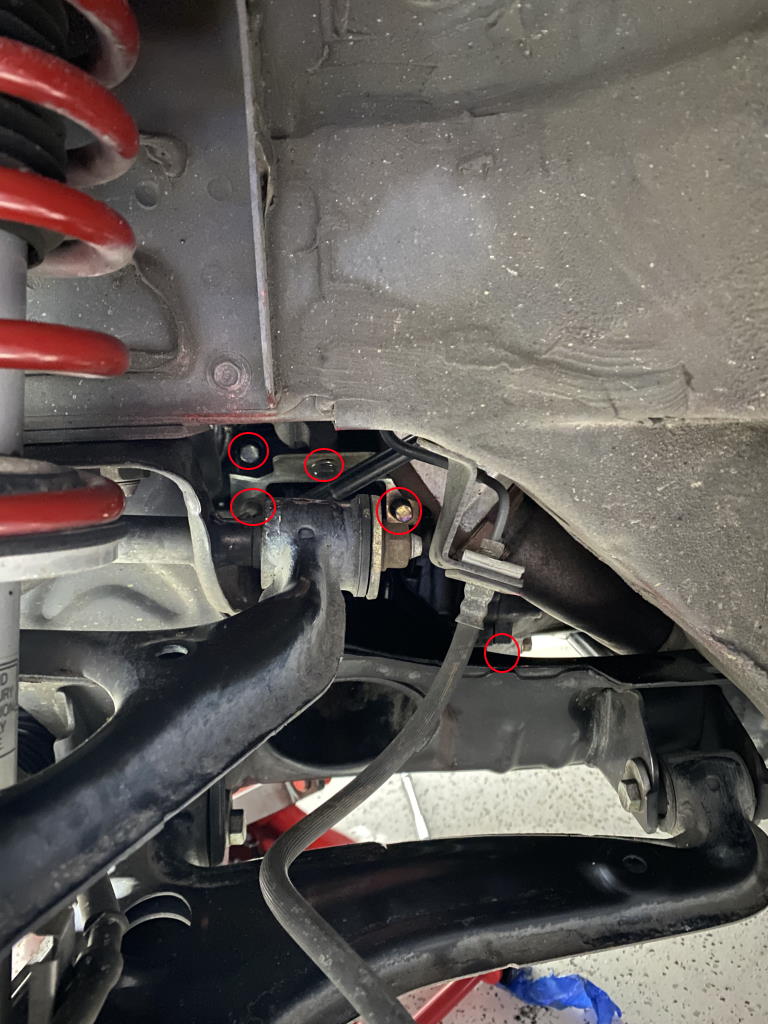 The driver mount is held on by 4 bolts, plus one bolt that supports the turbo to the frame. Remove all bolts and be prepared for the pain! With the mount free, you have to break the nut free that holds the rubber mount to the bracket, then you can remove each piece separately. 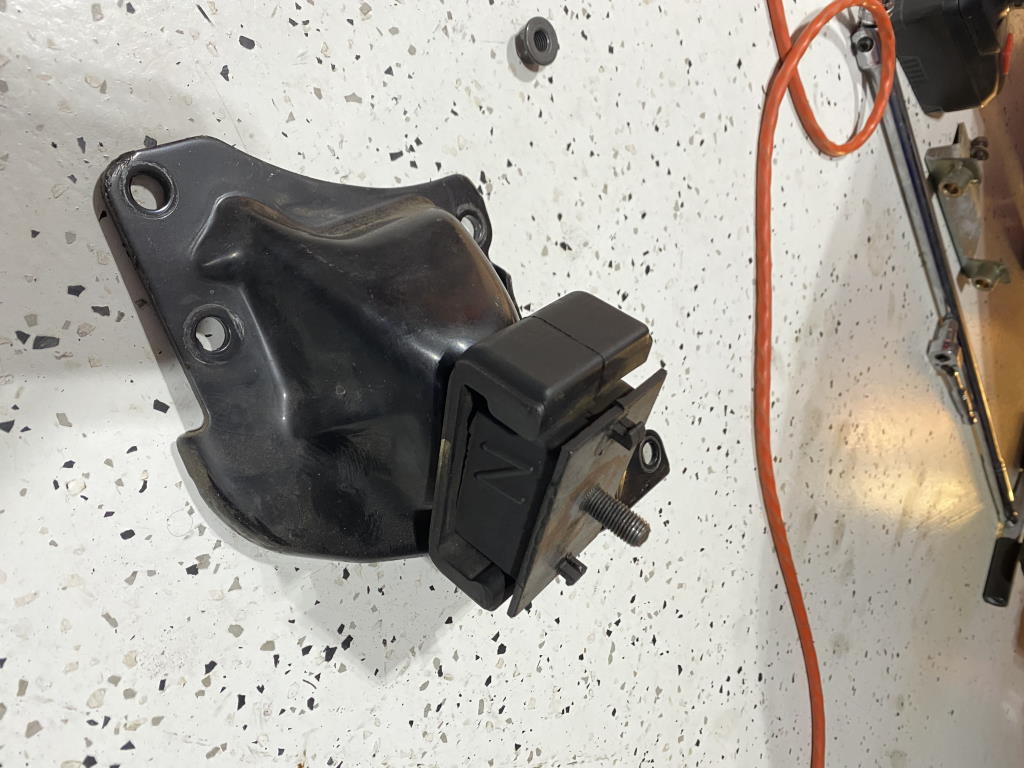 The above photo shows the bracket and mount assembled. Not pictured is a single nut that holds the mount to the bracket. 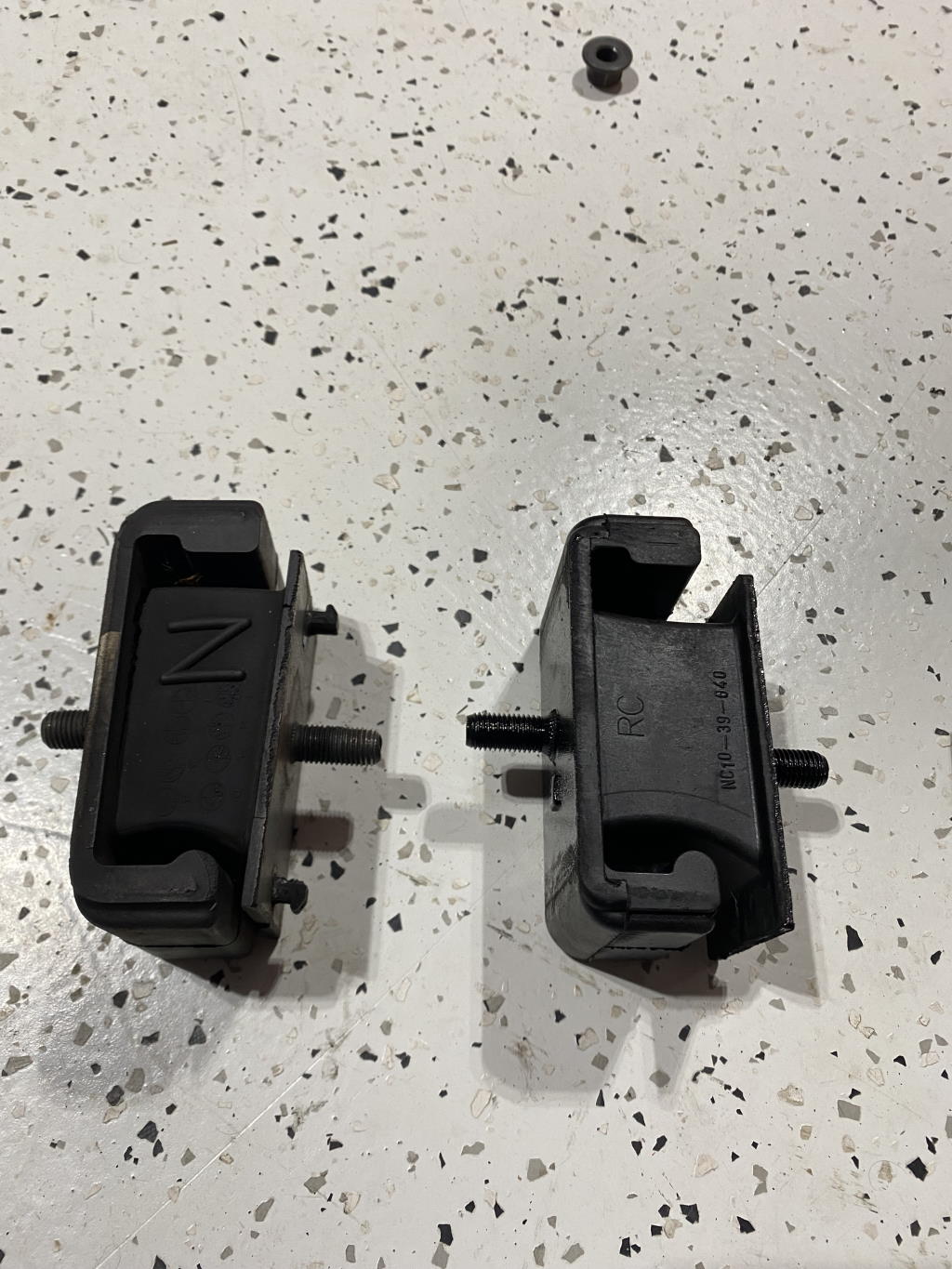 The original 72k mile driver side mount was toast. It was deformed and torn! 😲

The passenger side was in better condition, but not by much. 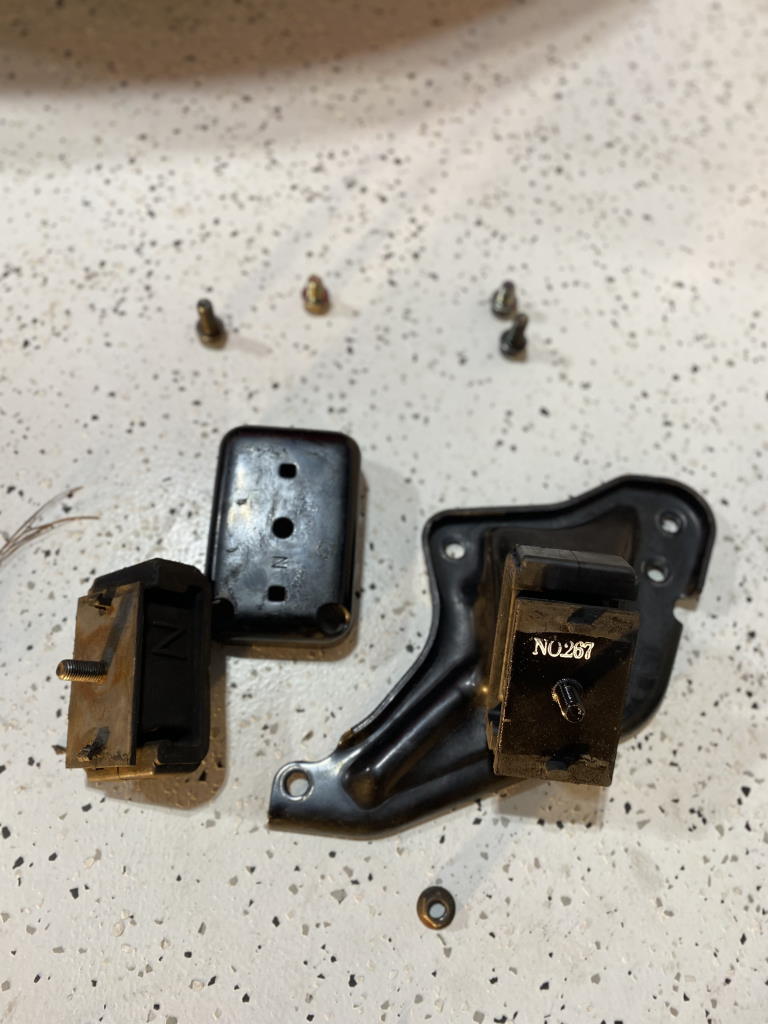 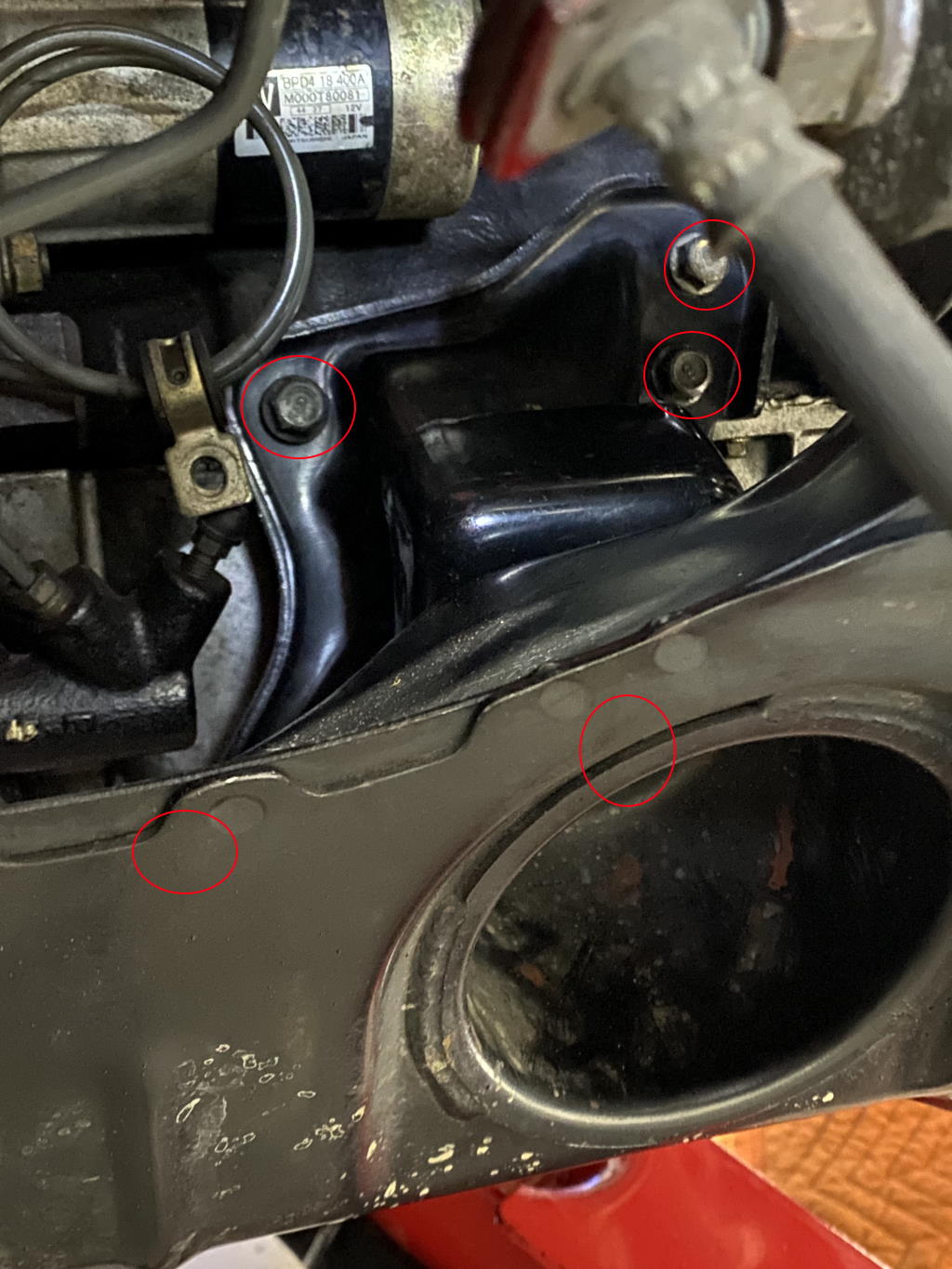 I highly recommend two people for this job. It is not very difficult, but it certainly is a pain if you're working alone as I was.

So, how are the new mounts? Transformative! The 1-2 shift feels even smoother, vibrations at idle are almost all gone, truly a wonderful upgrade for any Miata owner. 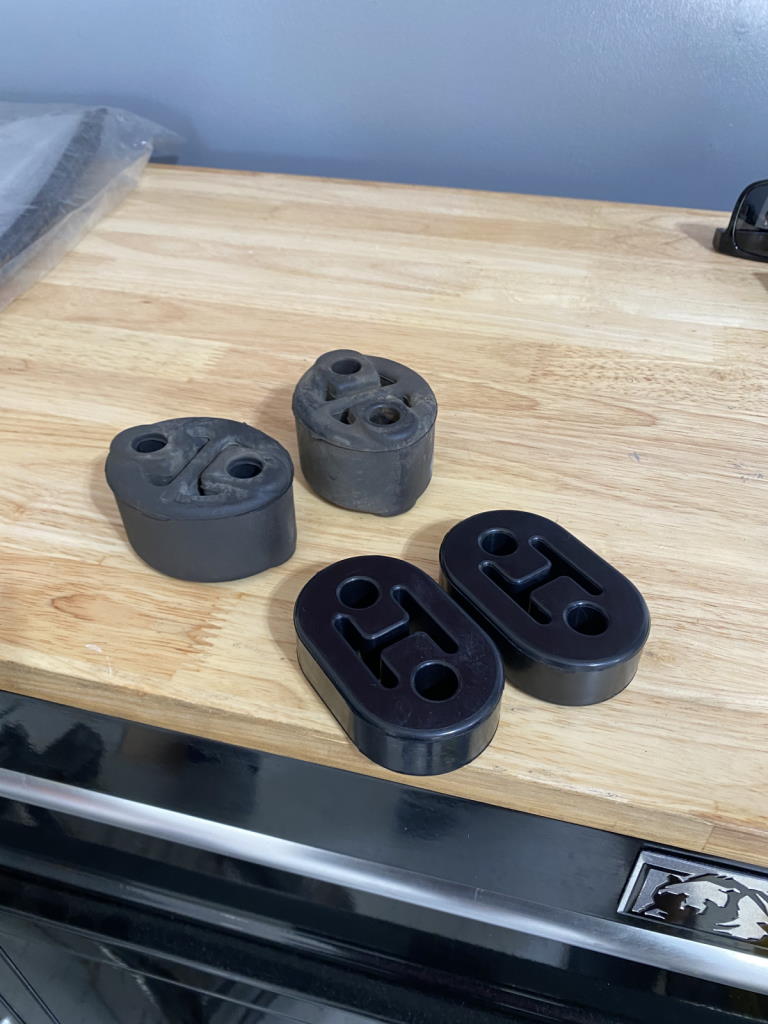 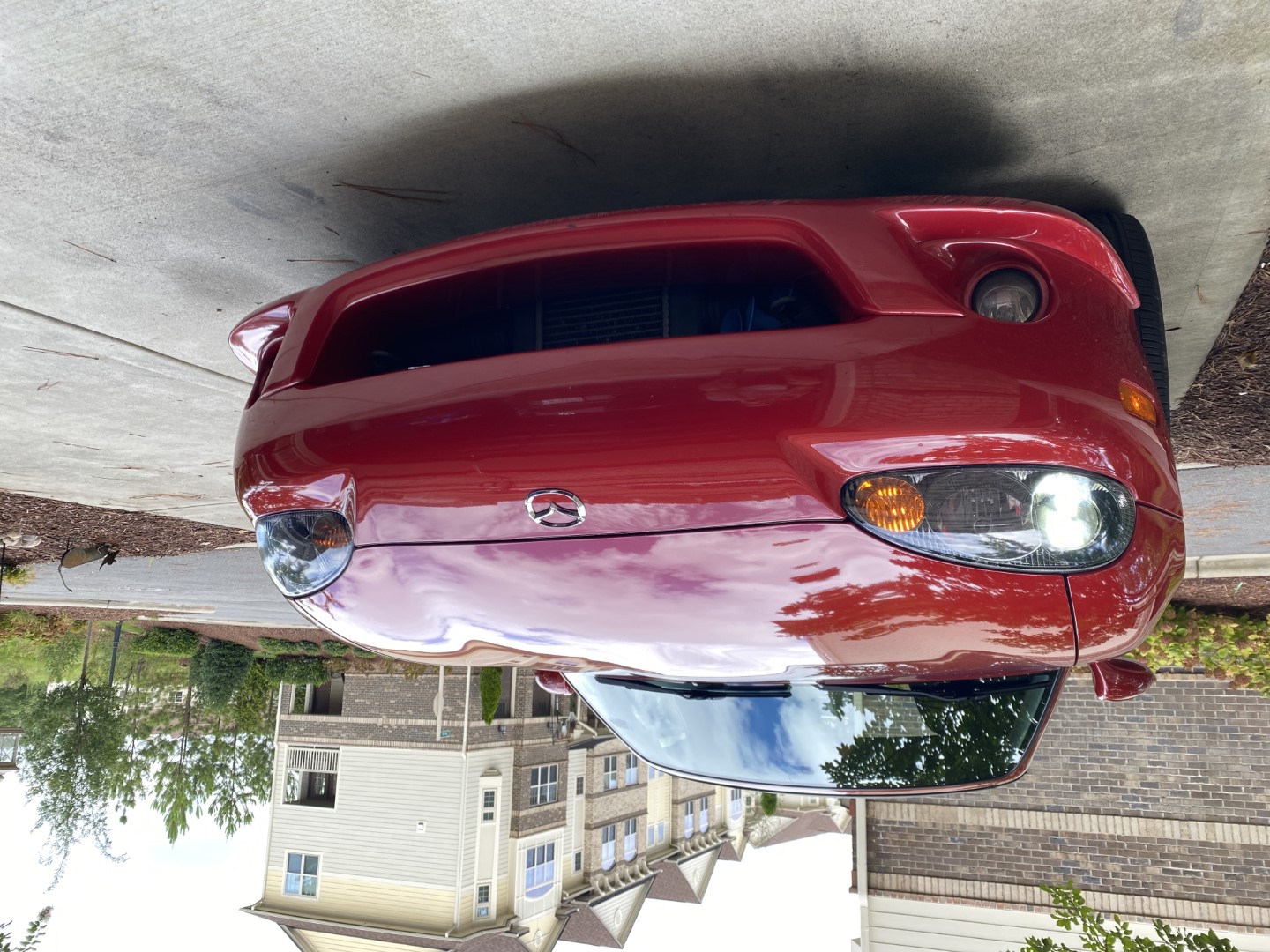 I decided to give LED headlights a try. I purchased these 9005/9006 bulbs off of Amazon and so far have been VERY impressed with their light output and operation!

The car is looking and driving better than ever! Next post will focus on detailing the interior, exterior, and engine bay.